video installation in the context of the exhibition Gentrify Everything BORG biennial 2016, Antwerpen.

“filming is a poetic activity: it deals with finding, and keeping track of the lyrics in everyday situations” (Jonas Mekas)
during October 2014 until August 2015, I lived in Antwerp, in the Rotterdamstraat. throughout the year my partner and I were recording from our window the street. we filmed some people who were talking on the street, 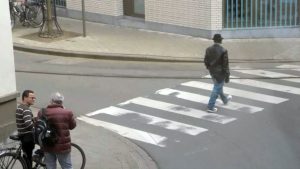 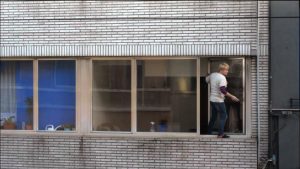 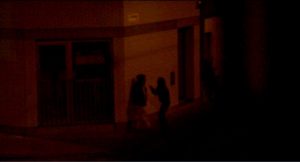 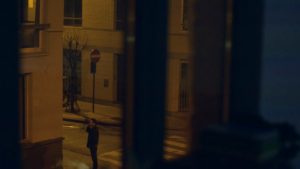 the demolition of the house next to us, 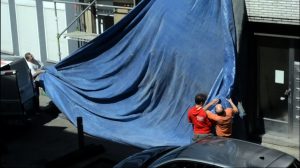 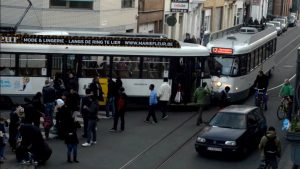 however, we were the ones who were observing from the inside out, the world that was happening, without direct participation, without responsibilities. 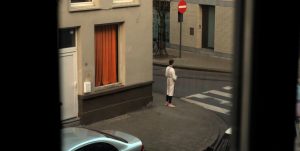 narration on the led-light display for text:
“Strength is irrelevant. Resistance is futile. Negotiation is irrelevant. You will be assimilated. Freedom is irrelevant. Self-determination is irrelevant. You must comply. A neural transceiver is required for maximum communication, we will work as one mind. We are the Borg. Resistance is futile. Your life as it has been, is over. From this time forward, you will service us. We will add your biological and technological distinctiveness to our own. You will be assimilated. You will become one with the Borg.  Why do you resist? We only wish to raise quality of life for all species. I am the beginning, the end, the one who is many. You are an imperfect being, created by an imperfect being.  Borg do not consider giving technology away, only assimilating it. To use a human term, the Borg are immortal. Irrelevant. Unacceptable. Insufficient. State your demand.”
(Star Trek)